“…a quick glimpse into Ayla’s brutal world, where intense combat and bloody death can happen any second.  All of it written in a smooth, clean style which is easy to devour and can be enjoyed in a single sitting.” -Bookwraiths

“Eric’s first installment in what I’m hoping will be a long series is like a short, sharp shock, a lightning bolt of action, violence and bloodshed where the reader is thrust right into the middle of the goings-on. It’s graphic, visceral and overall extremely intense. I’m a sucker for brutally violent scenes and there’s plenty in Forsaken right from the off.” -Frank Dorrian, Author of The Shadow of the High King

When a village is attacked by brigands, a vagrant princess takes it upon herself to see that justice is done at the point of a bloody sword. Forsaken is the first tale of The Exiled Crown, an ongoing short story series.

Available on Amazon and Audible. 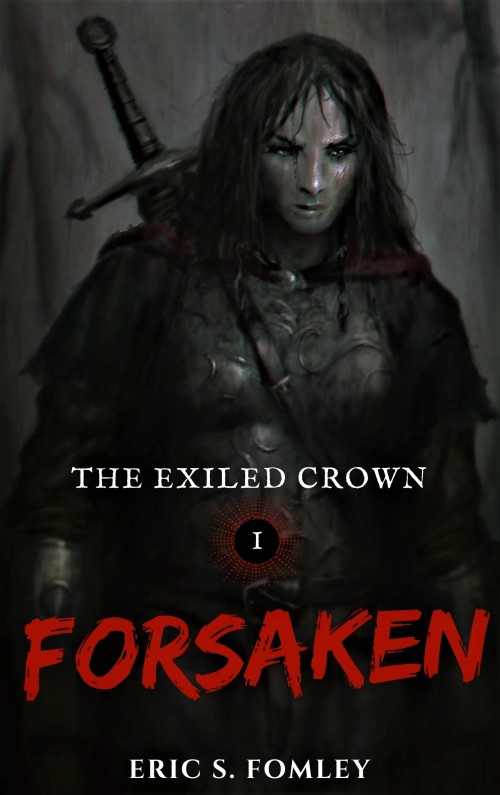